Paul Gragl has been Professor of European Law since April 2021.

His research interests lie in the relationship between legal systems, the protection of fundamental and human rights, and the theoretical or philosophical foundations of European and international law.

- Charlotte Genschel, "Algorithms and the Right to Non-Discrimination: A Study on the Challenges of Algorithmic Decision-Making Systems for the Current European Union Equality and Non-Discrimination Framework and Plausible Solutions for the Way Ahead." 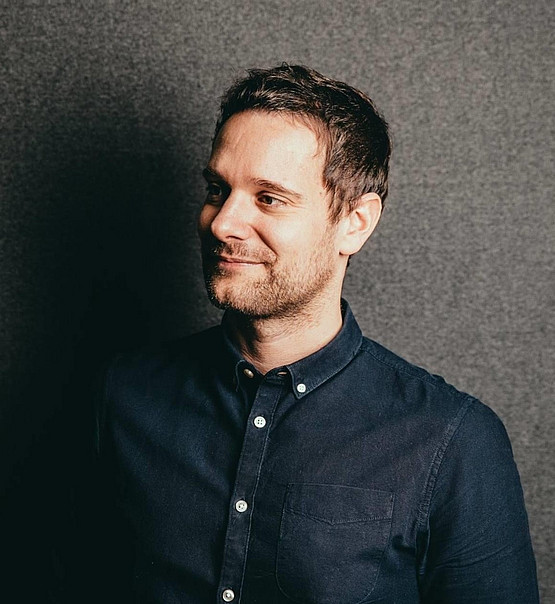